Oversight of Lake Roland passed from Baltimore City to Baltimore County via a license agreement in 2009 with the help of grant funds from both the State and County. The Summer 2009 RRLRAIA Newsletter provides a comprehensive summary of the transfer and transformation. With these funds, significant improvements were made including the bridge leading into the Park was replaced, in addition to pedestrian access from the nearby Falls Road MTA parking lot via a boardwalk, the shoreline along the peninsula was strengthened, and a one acre off-leash dog park, Paw Point, was constructed, to name but a few of the improvements. Baltimore County Department of Recreation and Parks also provides on-site staff from sunrise to sunset throughout the year. 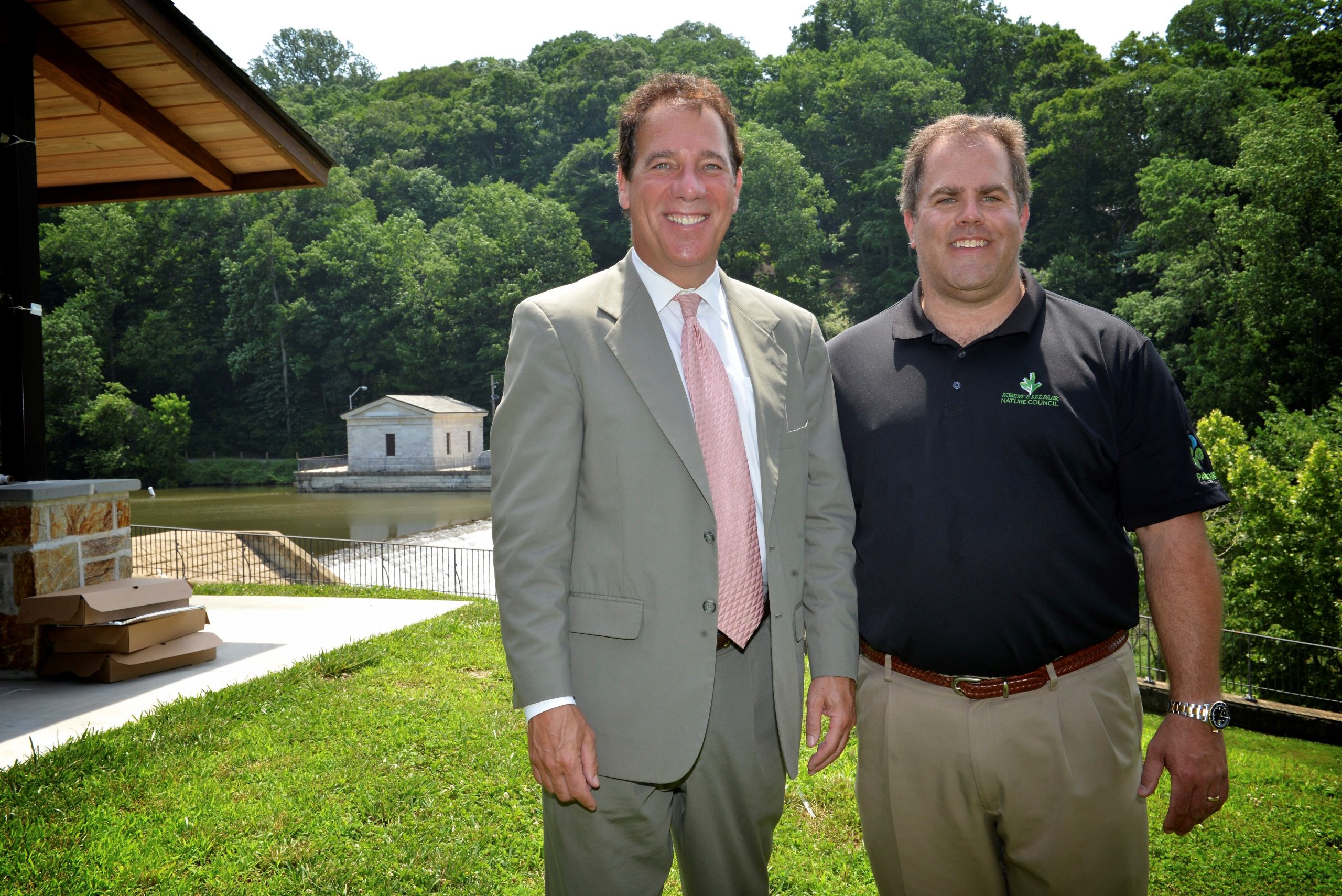 The improvements at Lake Roland have been a result of a long term positive working relationship between the Lake Roland Nature Council and Baltimore County Government, two organizations unified and aligned in the long term rehabilitation and success of Lake Roland for the benefit all patrons that visit and utilize the park for active and passive recreation.

On October 14, 2011, County Executive Kevin Kamenetz formally reopened the Park to the public.

A modern pavilion was constructed and County Executive Kevin Kamenetz returned to the Lake Roland for its dedication on September 27th, 2012.

Park improvements continued with the addition of Acorn Hill, a natural play area for children. On June 18, 2014 County Executive Kevin Kamenetz again presided at another ribbon cutting ceremony in the Park.

The most dramatic improvement in Lake Roland is the new Lake Roland Nature Center. At the groundbreaking ceremony on September 28, 2015 County Executive Kevin Kamenetz also announced that the park was being renamed Lake Roland.

Stan Turkel has truly captured the revitalization and renaissance that is now Lake Roland in his series “The Beauty That Surrounds Us,” through a collection of images and personal thoughts from his daily walks at Lake Roland. 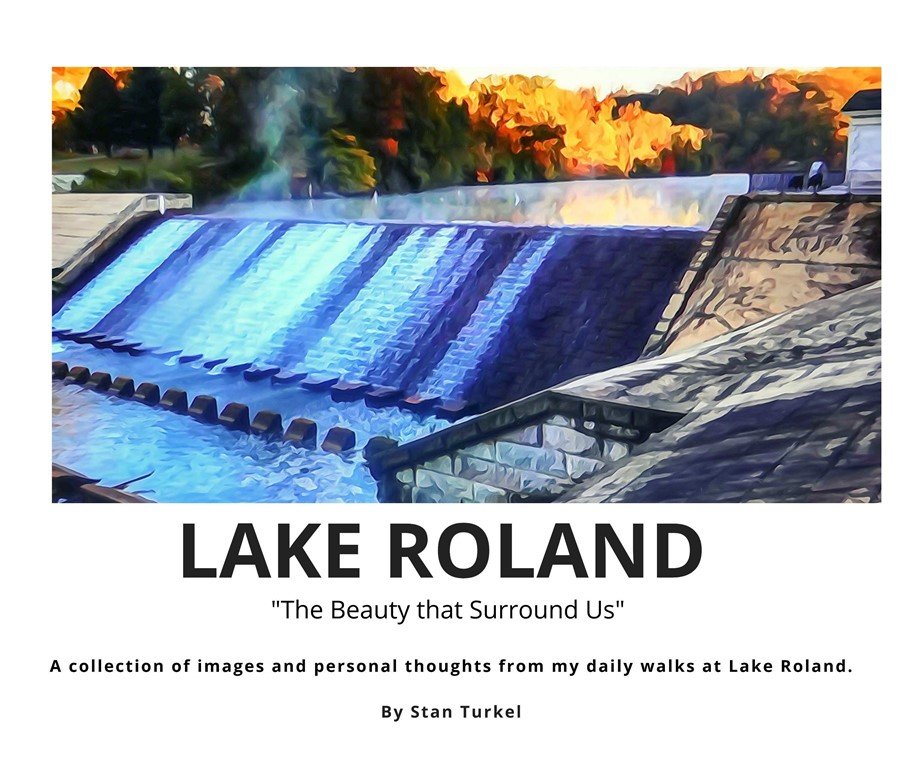